Well, after about 5 years of development, another decade of rumors behind that, and 23 years overall since the original release, Final Fantasy VII Remake is finally among us. FFVII was, no, still is, one of the most beloved games of all time, for a number of reasons, and fans have been clamoring for years for a retelling of the story that brings it’s immensely dated visuals into the modern age. Did Square Enix deliver?

Well, let’s get the easy stuff out of the way. The game, overall, is gorgeous. From the original, to the remaster, Crisis Core, and even Advent Children, FFVII has never looked better. Hair and skin look fantastic, even during closeups. Cinematics are gorgeous, the effects and environments are mostly spectacular. By mostly, I should point out that I did notice some subpar textures in the environments here and there, but far from anything gamebreaking. It could very well be due to me playing on a regular PS4 instead of a PS4 Pro. Those of you with Pros reach out and let me know if you noticed anything of the sort.

Final Fantasy VII’s music is just as iconic as the rest of the game is, and the original soundtrack was done great justice here. In addition to new compositions of the old favorite’s you’d expect, many signature pieces received several new renditions to be used in various points of the game, for example the jukeboxes scattered throughout, where music discs can be found and played featuring some of those old tunes done in various styles, many of which I wouldn’t have ever expected. In short, this soundtrack slaps. HARD. There are a handful of entirely new pieces as well, and they even wrote a new song to serve as the remake’s theme, a very nice song that fits in with the rest easily and has been stuck in my head for the past few days now.

When details of FFVIIR began to surface, many people expressed doubt, to say the least, in the decision to go with a more action based form of combat. I can now say it was the right decision. While I love the more classic, turn-based style of combat, an action based system fits much better with the storytelling being done here. The classic mode offers something close to the old style, almost as a sort of consolation prize to those adverse to change, but I highly suggest you go in playing on normal mode. It’s a challenging game, Not one I would call overly difficult, but not a game you can faceroll your way through, either. Thoughtful use of positioning and character switching are just as important as weapon and materia loadouts are. Each character has some unique mechanic to make them play different enough to be useful in different situations, and fun to play in their own right, whether it be Cloud’s immensely useful and satisfying counter-heavy Punisher stance,  Barrett’s long range mastery, Tifa’s hard-hitting combos, or Aerith’s powerful affinity for magic.

The story is a tricky one. I imagine almost everyone with interest in this game has played through the original at least once, so you pretty much know what to expect, but without spoiling anything, I can say that this is more than a simple A to Z retelling. S-E is taking full advantage of the multi-part nature of this remake to greatly expand on FFVII’s story, stretching what was originally 6ish hours of game into just under 45 by the time I was finished, without making it feel padded with fluff. The story as presented felt complete on its own merits, even knowing there’s more to come. They’ve definitely, in my mind, alleviated any worries of being nickel-and-dimed to death over a series of episodic half-games. They packed plenty of story and gameplay into this thing and gained my confidence for the series ongoing.

The story wouldn’t hold up without voice acting to carry it, and carry it they did. Pretty much the entire voice cast was superb. From Cloud’s thinly veiled, nihilistic snark, to Aerith’s infectious enthusiasm and zest for life, everyone was represented beautifully. Even characters that had lesser roles in the original but expanded on here became favorites in their own right. The interactions between characters, their dialogue, their banter during and after battle, all injected a heaping serving of personality into characters we’d mostly only ever read on screen before, and breathed new life into some of those classic scenes. Everyone was cast perfectly and at least to me, sounds exactly like they sounded in my head 23 years ago.

Overall, to answer my earlier question, I’d give an emphatic yes, Square Enix most definitely delivered on this. I wasn’t sure what exactly to expect, all I had going in was hope. Hope that this remake was getting the treatment it deserved. Those hopes were met handily, those nagging doubts assuaged. Well played, gents…Ya done good. Now get cracking on the next one.

(I haven’t really decided if I’m gonna be actually be scoring these or what. For now I’m sticking with “is the game good or is the game bad”) 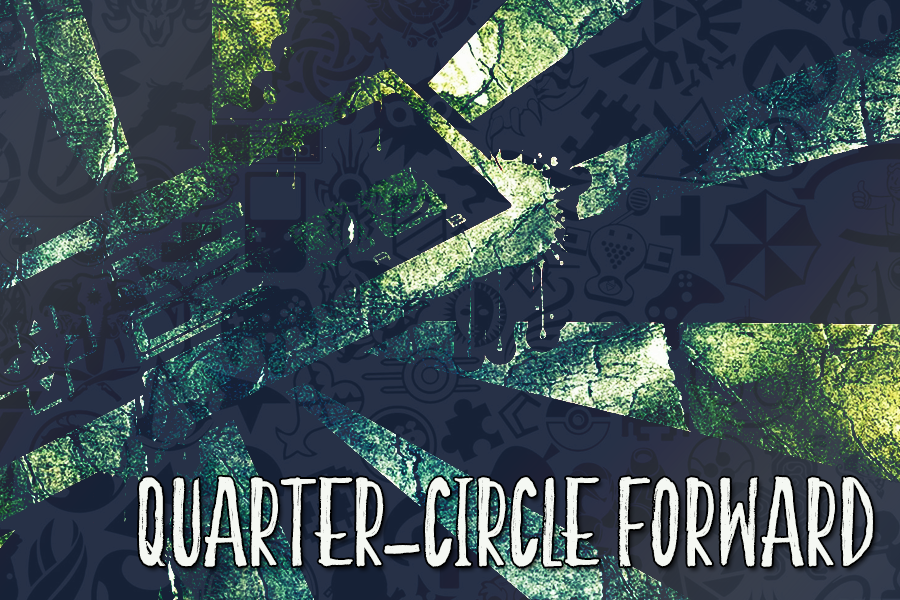