Wit and Wisdom from Across the Pond…

So sadly I had big plans for the next blog. I was all set to take part in the cheese roll this month. But Corona put pay to that, so that’s a blog for next year, so this is an emergency blog looking at another idea i have of talking about British myths and folklore. Let me know what you think, or if there are any myths etc you’d like me to talk about!

I love a good myth. The UK is full of them. I was addicted to Robin Hood and fascinated by the nights of the Round Table. But perhaps the most iconic myth in the UK, is that of St George. It was St George’s day on the 23rd April and it’s not the same as Saint Patricks day. It is now pretty contentious a day due to the Nationalistic Jingo,  using it to champion being British. Given most of us our descended from Saxons who invaded the country, I love the absurdity in all of this. I’m also descended from French and Irish Ancestry, so the sort of prick the Nationalist would love. It’s all a bit Harry Potter and Prueblood/mudblood.  But I like a myth, so lets break it down.

So little is know of George, other than it is believe he was a Roman Officer who died in AD 303. He was tortured to deny his faith in Christ and his refusal to do so lead to him losing his head and as a result being made a Saint, Britain is one of a few Countries along with Georgia to claim him as our Patron Saint.

So his most famous story, I’m sad to say is bollocks. And not just because he slayed a dragon, I’d love Dragons to be real. No the biggest problem is its historically unlikely he ever visited Britain. He was know in Britain though. The dragon in medieval times represented the devil. Anyway from about the 12th Century a story started to develop that:

He was made the Patron Saint by King Edward III when the order of the Garter (stop sniggering back there) was formed and then Shakespeare immortalized him with the line “Cry God for Harry, England and St George” in Henry V at the Battle of Agincourt.

So the story is basically thus:

A town was being terrorized by a dragon. George heard of this and travelled to Libya (the story got retconned to be in Uffington Berkshire…) Where he was told by a old man that the dragon demanded the sacrifice of a beautiful maiden and it seemed much like toilet paper now, they were becoming hard to come by. Only the Kings daughter was left and was due for sacrifice the next day. George set out, persuaded the Princess to turn back from her journey to the Dragon.

From there a battle took place, George hurled his spear at the Dragon but it was no match for the sheer scales of the Dragon and Shattered. Falling from his horse he landed under a Enchanted Orange tree which protected him from the Dragons venomous breath. Finally he found a weak point and drove his sword under the wing of the Dragon which fell dead.

So there you have it, something to me that seems very British, A saint who never visited this country. It’s still a bizarre day here now, not really celebrated without feeling awkward about it, unlike the Irish who most of us seem to pretend to be on there saints day! In fact this is a pretty dull story to build you nationalism on, plenty of plot holes, cliches and a dull narrative. But parts of Britain take it really seriously.

I’m no expert but the point of a blog is to toss out an opinion isn’t it so lets give this myth 5/10 but bump it to 7/10 for its elevated status in the UK. If people like this idea, I might toss up a Blog on another Myth next time. IF not Give me dumb British stuff you want to hear about. 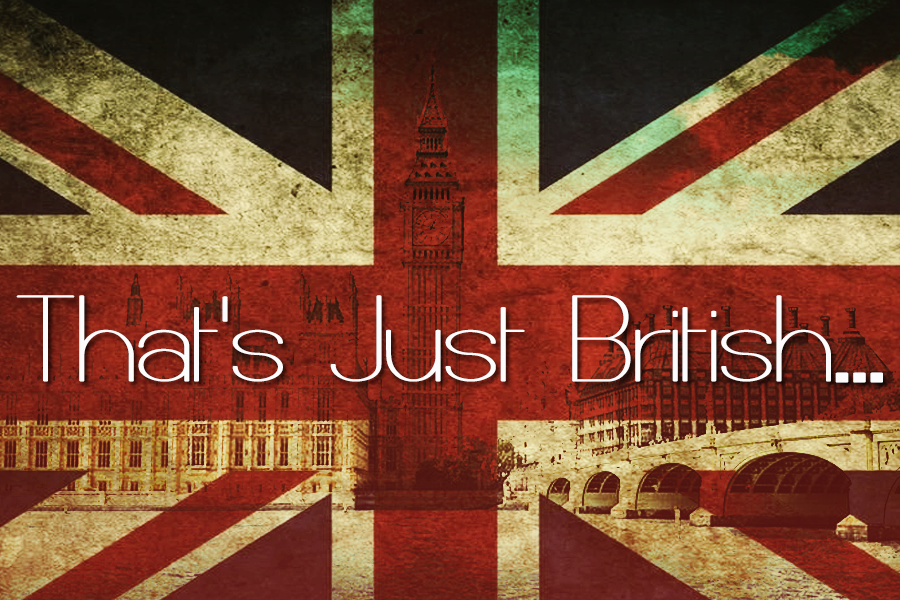